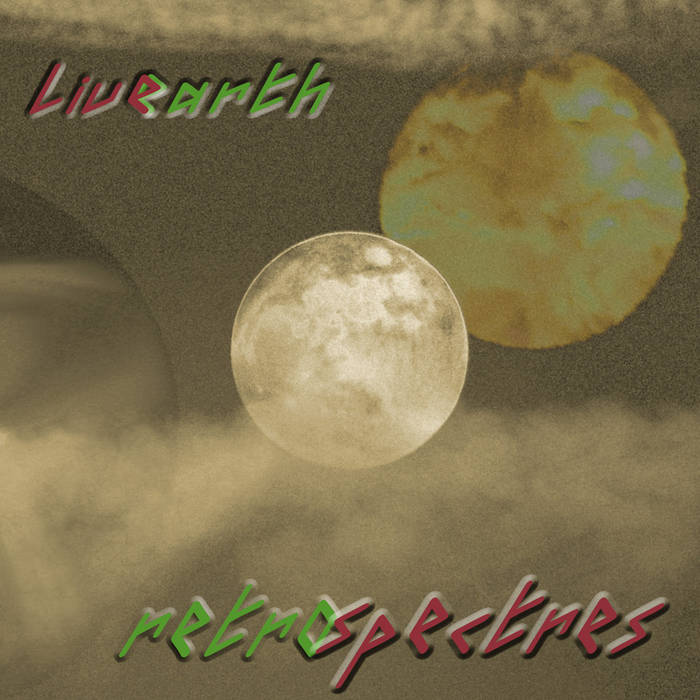 Released on on 13/3/13 - GroundUpSound's 13th release: "Retro Spectres" is a nocturnal journey of the soul... A Jungian halloween full moon trip through the hours of darkness…

This new release coincides with Livearth's ambient jam session webcast at the opening of the ten-year timeonacid.com noise art installation.

Thirteen - lucky for some!